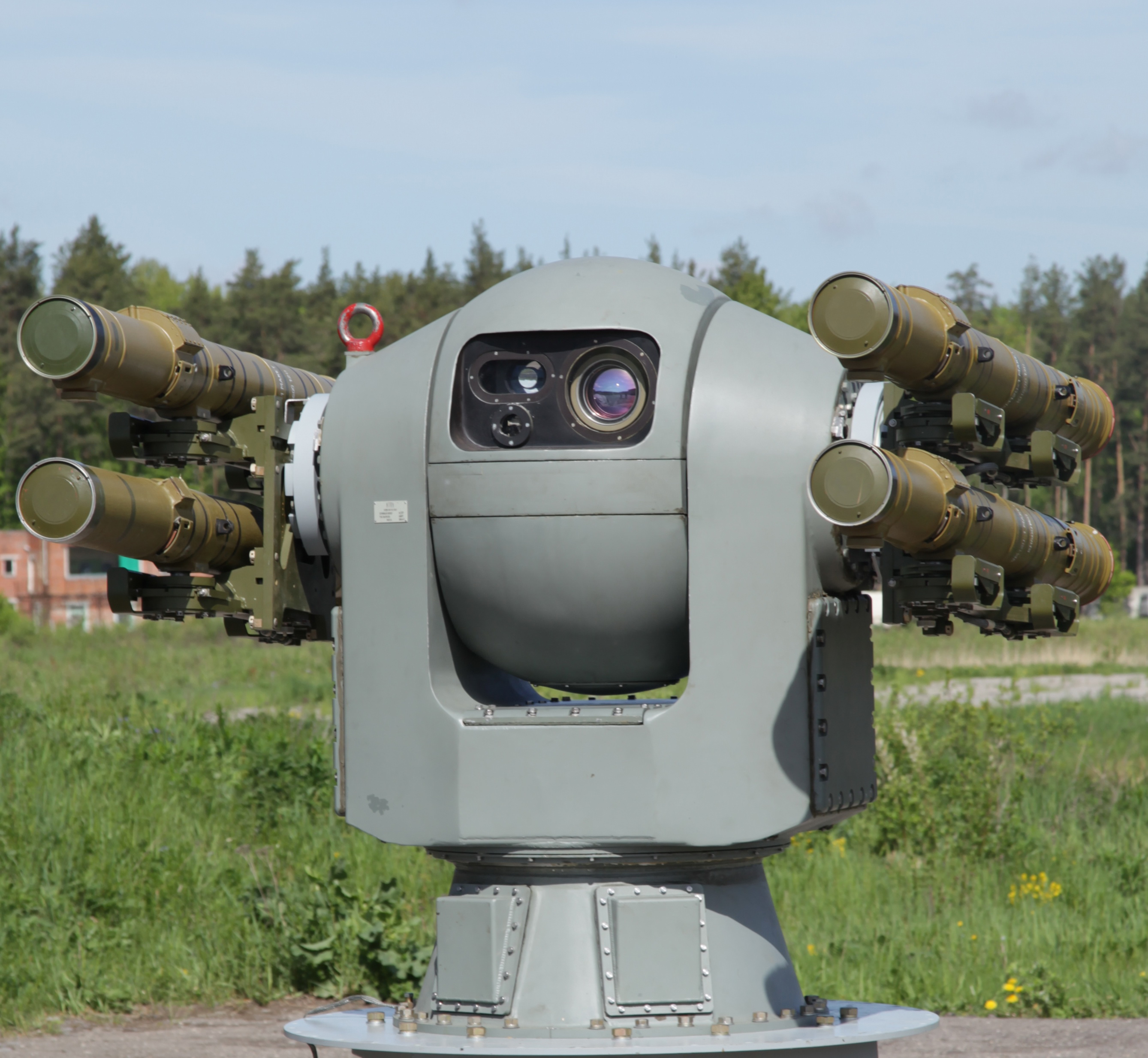 Intended to destroy air low-level targets flying at up to 400 km/h in the day- and night-time, small surface ships, moving and stationary current and future main battle tanks, other armoured vehicles (IFCs, APCs),  point targets (like pillboxes and bunkers), fortified assets, manpower under cover and in the open.

The GWS is intended for installation as part of a 3M-47 Gibka turret mount (coded as Gibka-M5 when armed with 9M120-1 and Igla-S missiles or as Gibka-M6 when equipped with 9M120-1 missiles) on surface ships, turrets and fighting compartments of various combat vehicles, tractors, and other military trucks including those of foreign origin. 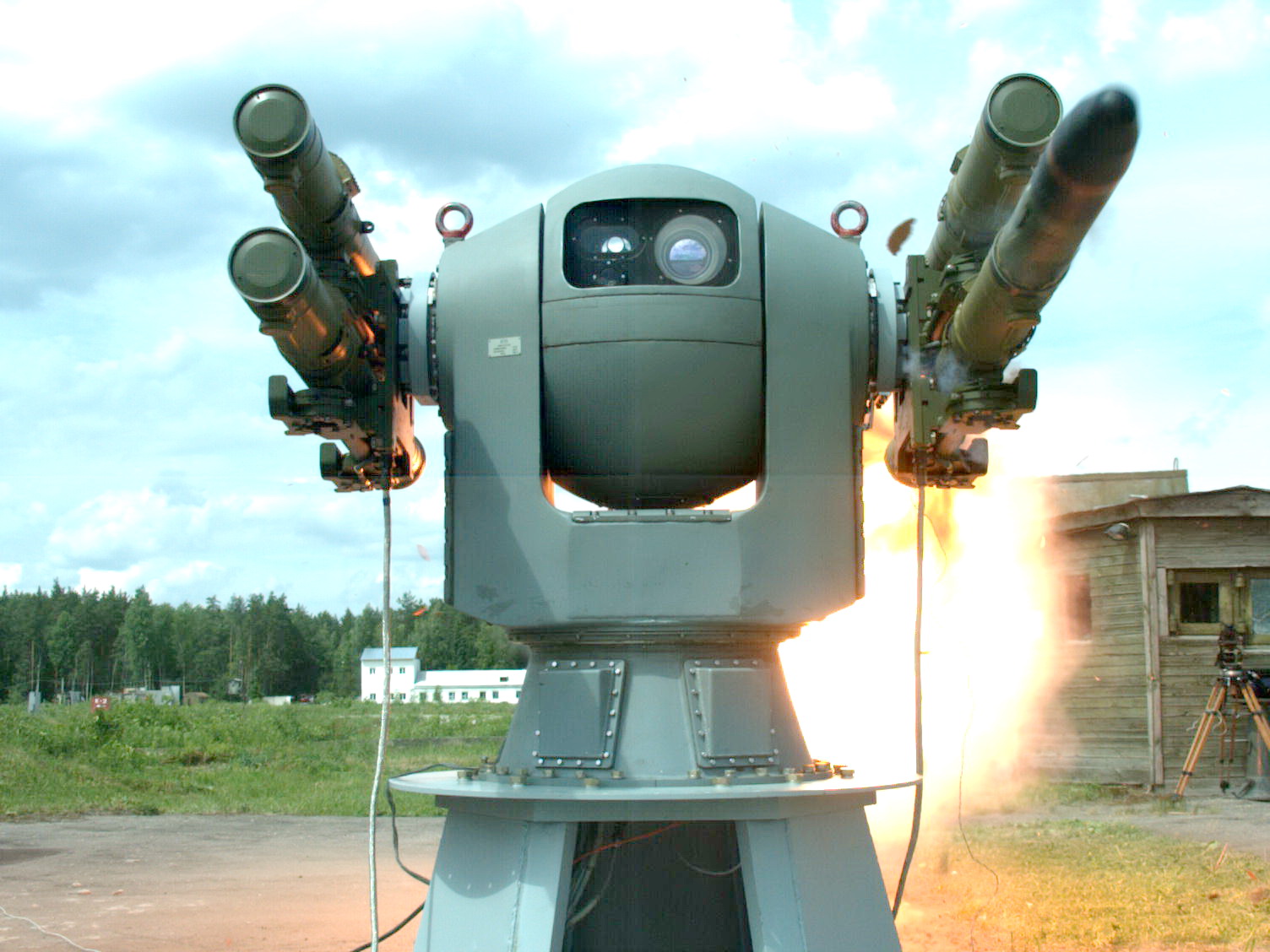