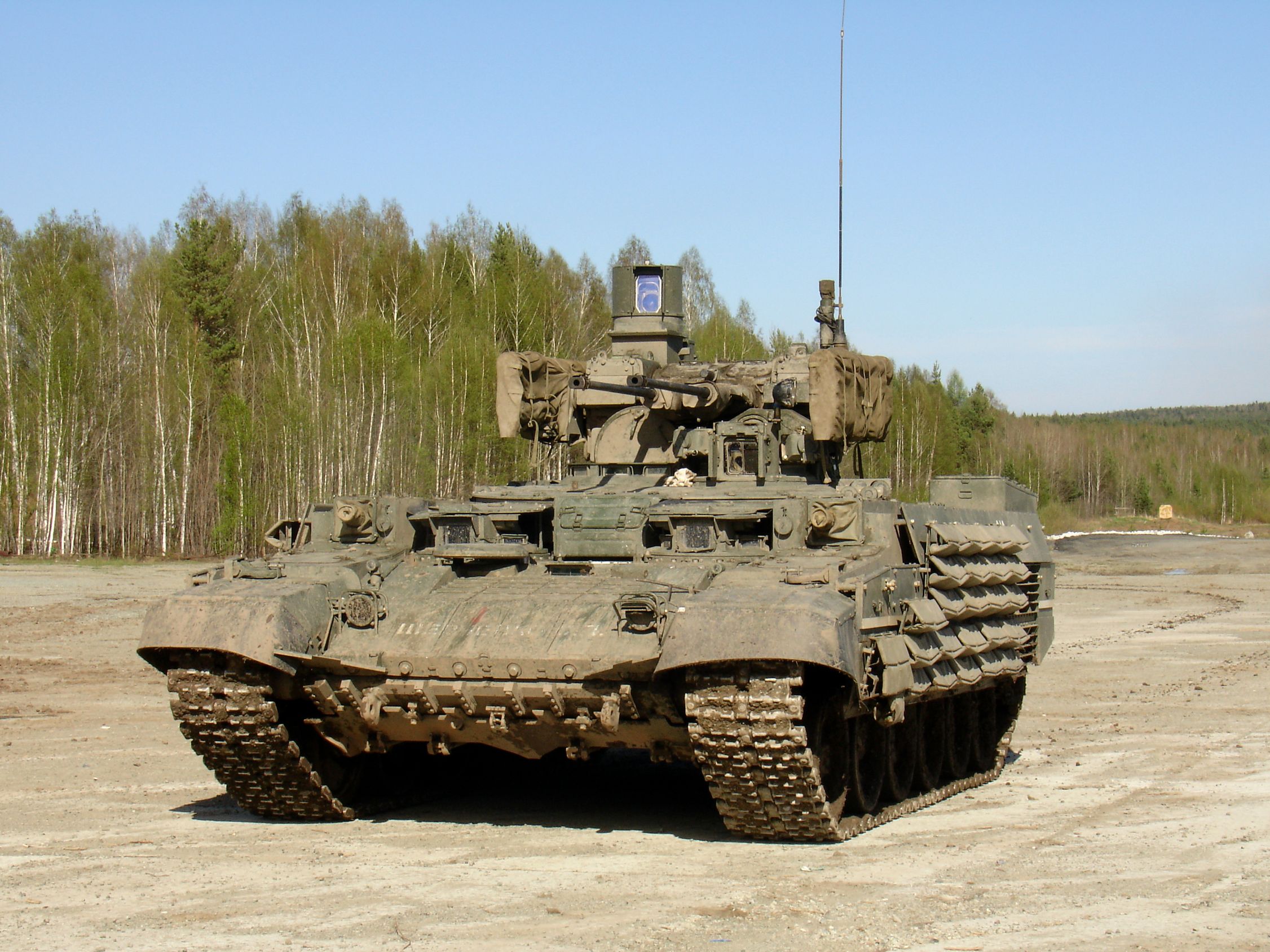 Designed to defeat stationary and moving fielded and future main battle tanks, other armoured (IFVs, APCs) and small-size (like pillboxes and bunkers) targets, fortified assets, manpower under cover and in the open as well as aerial low-level targets flying at speeds of up 400 km/h in the day- and night-time and surface small-displacement vessels.