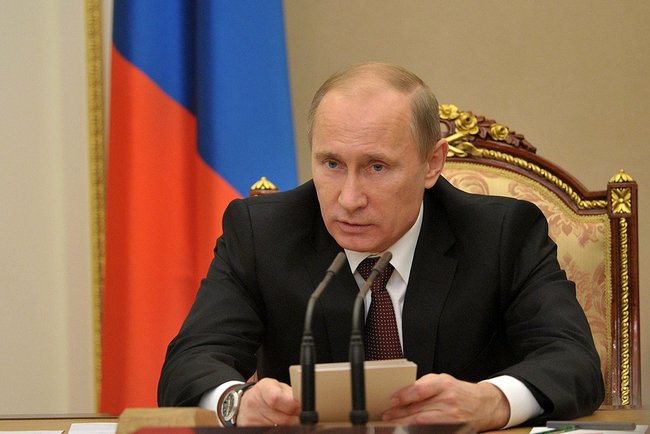 Valery M. Kashin, KBM general designer, participated in a series of meetings chaired by Russia's President V.V. Putin in Sochi with the leadership of the MoD and defence-industrial sector companies.

For a week the state head had been discussing the results of the performance of 2016 state defence order and development of a new state armament program for the 2018 till 2025 timeframe.

On the whole, the successful execution of the last-year state defence order ensured comprehensive development of the state armament system, strengthened combat capabilities of forces organized on theaters of operations.

The achievements result from efficient and coordinated activities of all actors engaged in planning, contracting, and performing the state defence order.

— Defence capability of the country must be ensured to the full by the mental powers of the entire scientific community. In the first place I mean scientists, designers, engineers developing the most advanced systems, — those who provide our armed forces with means to adequately react to existing and possible future challenges and threats to Russia's military security, — highlighted the President. (source: http://путин.ru-an.info).

The first meeting on development of Russia's armed forces was held in 2013. From then onwards they were scheduled to occur twice a year: in May and November.