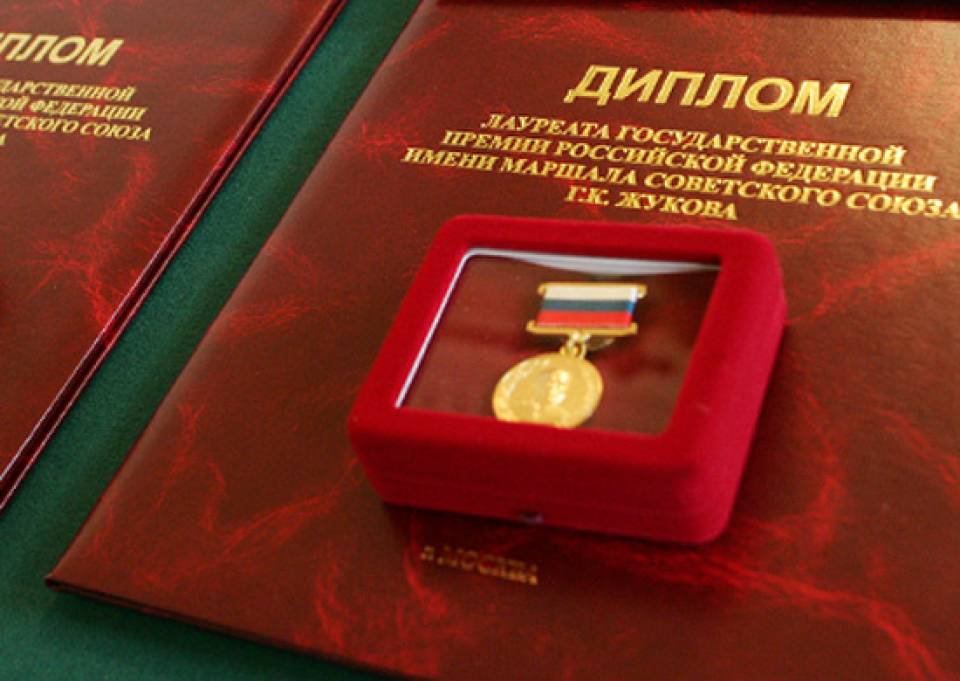 The Russian Federation state prize named after USSR Marshal G.K. Zhukov was instituted in pursuance of Article 4 of the federal law On Perpetuation of the Victory of the Soviet People in the 1941-1945 Great Patriotic War enacted in 1996. It is awarded in the field of military science, development of armament and military equipment, literature and art. The prize may be conferred but once which speaks of its exclusiveness and high status. The prize winners are announced on the eve of the Victory Day. The prize plaque is placed on the right side of the chest above state decorations.

Our congratulations to Valery Mikhaylovich Kashin on this well-deserved  high award!