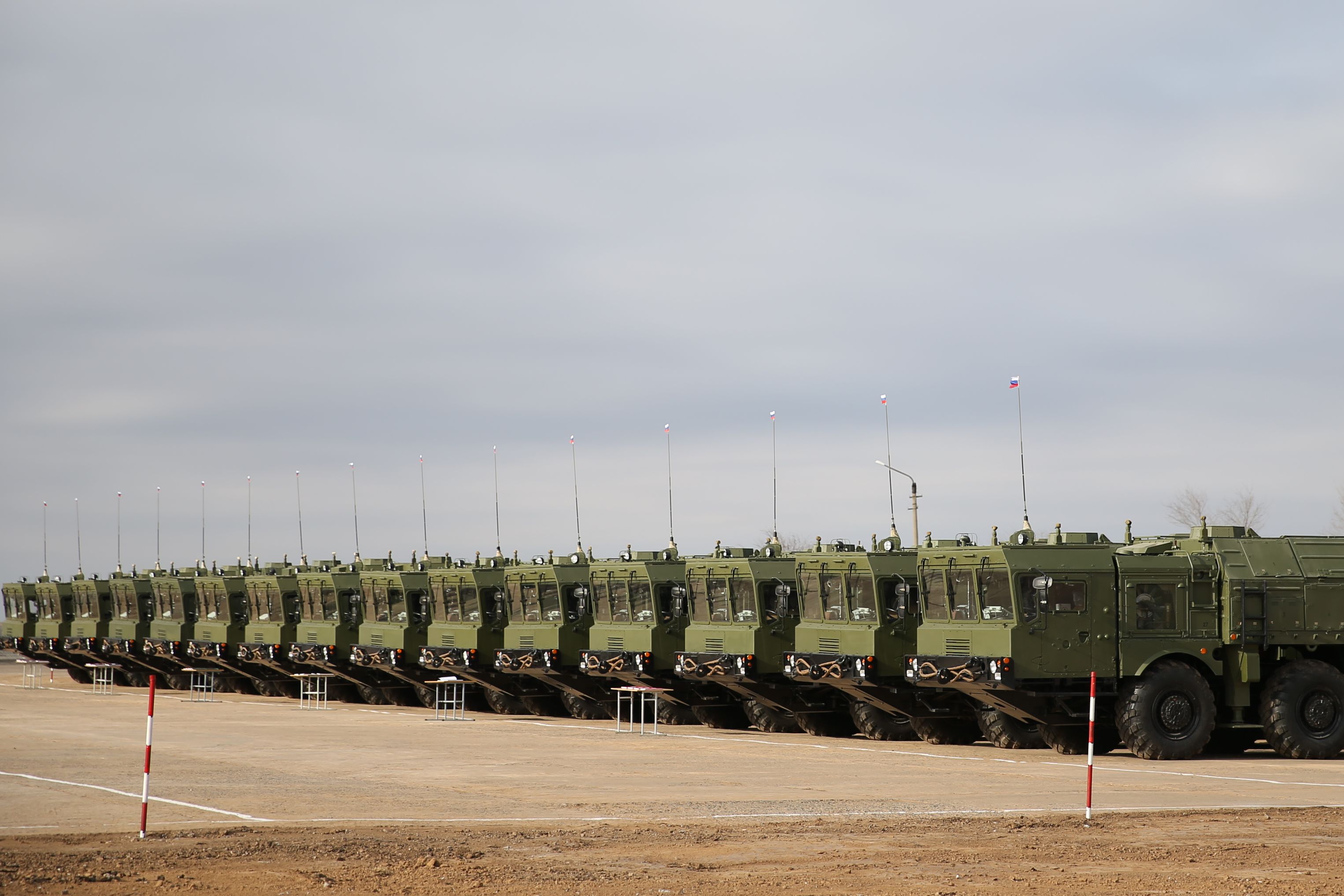 On 11 November AO NPK KBM and subcontractors for the manufacture of the Iskander-M SRBM system are to hand over the eighth set of the system for a missile brigade.

Now, the system deliveries to the armed forces are four years underway. The contract schedule is strictly adhered to.

The hardware is already at the Training centre for combat employment of missile forces and artillery of the Russian Army (in the territory of the 4th GTSMP (Central state interservice range). The personnel from KBM as a system house and specialists of cooperating enterprises conducted combat training to shape the system into a combat unit. The Army fields now a weapon system in full operational readiness.

Traditionally, the solemn ceremony will be attended by companies' CEOs, representatives of the Central military district and the Department of the  chief of missile forces and artillery.

← Valery Kashin: in 2020 Iskander-M system is scheduled for upgrading
KBM General designer elected a corresponding member of the Russian Academy of Sciences →
To publications list