Train hard to fight with ease! 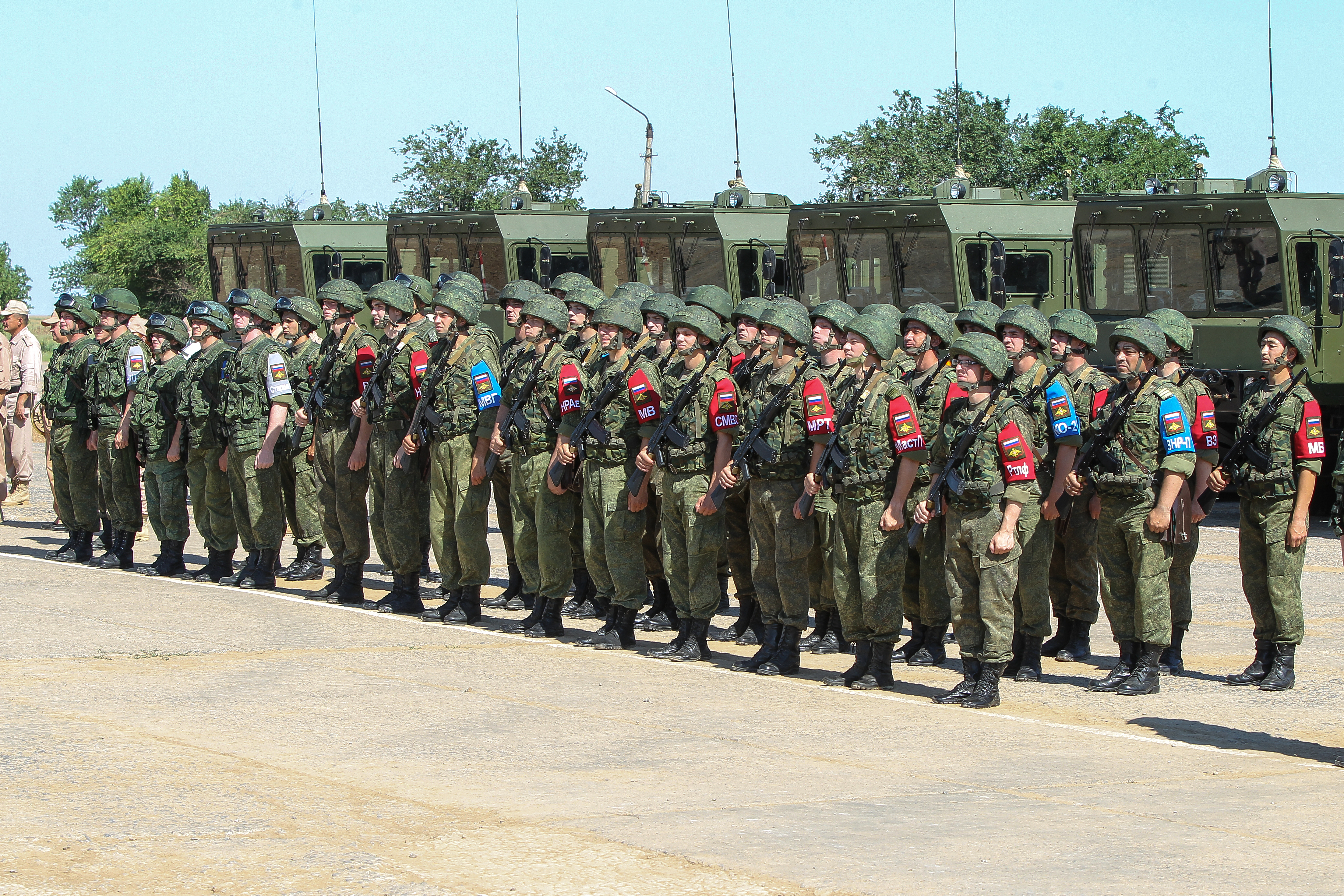 The exercises include single and multiple missile attacks without actual launches of missiles on a variety of targets representing simulated-enemy command posts and radars located several hundred kilometers away from launch sites.

In addition, the exercises include activities in preparing the materiel and marching it out from the park under conditions of complete light and radio black-out, training in cross-country marches bypassing public roads and occupying launch positions.

The exercises involve about 100 servicemen and more than 50 pieces of combat and special-purpose equipment.