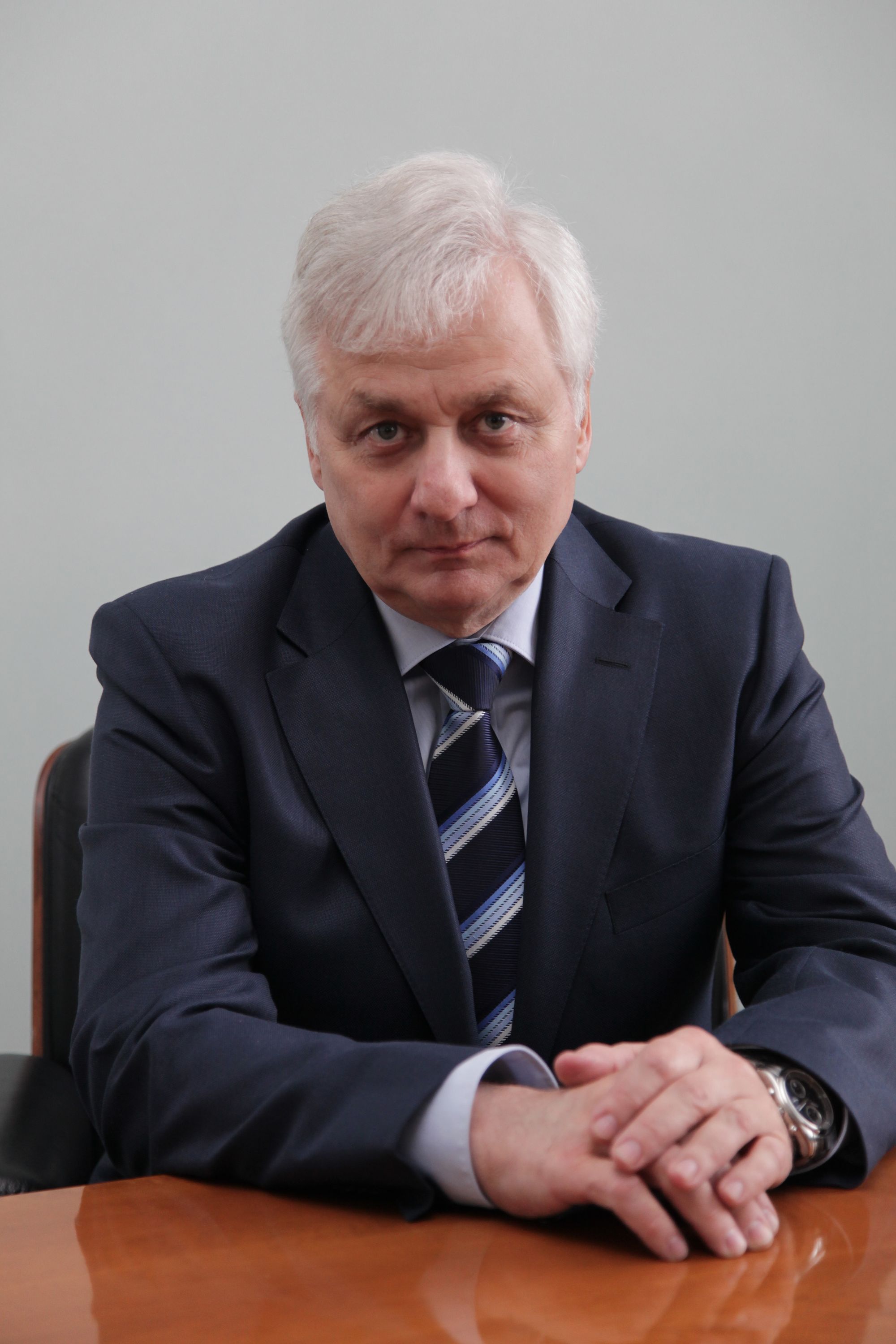 The resolution of the Council of deputies of the urban district of Kolomna, Moscow region, No. 30-RS dated 11 May 2016 confers the title of the Honorary citizen of the city of Kolomna on Valery M. Kashin, AO NPK KBM general designer, for substantial contribution to the socioeconomic development of the city and distinguished services in strengthening defence capabilities of Russia.

Valery M. Kashin graduated from the Bauman MSTU. Since 1974, upon completion of the post-graduate course at the Bauman MSTU, he has been living and working in Kolomna, more than four decades of his life are inseparably linked with KBM.

It is greatly because of Kashin's efforts that KBM has survived in the years of the collapse of the country's military-industrial complex and is now standing firmly on its feet while evolving and expanding the scope of research work. KBM entered the world armament market, serialized some of its products. But of paramount importance is that KBM supplies the Russian armed forces with the best and advanced high-precision weapons to protect Russia's sovereignty and peace in the world.

KBM makes a considerable contribution to the development of Kolomna. It is ranked as the city's largest tax payer thus providing necessary amount of money to the city budget to implement various welfare programs. It employs more than 3500 citizens of Kolomna. KBM fosters the intellectual elite, promotes the prestige of engineers. It renders patronage assistance to high and higher educational institutions. You can't count them all.

Valery M. Kashin is the author of more than 150 scientific papers, including 4 monographs and more than 80 publications, he was granted 58 invention certificates and patents.

Such persons as Valery M. Kashin are the pride of Kolomna fellow citizens.

We congratulate Valery M. Kashin on the just reward and wish him robust health, happiness, great achievements in his profession, and new accomplishments.