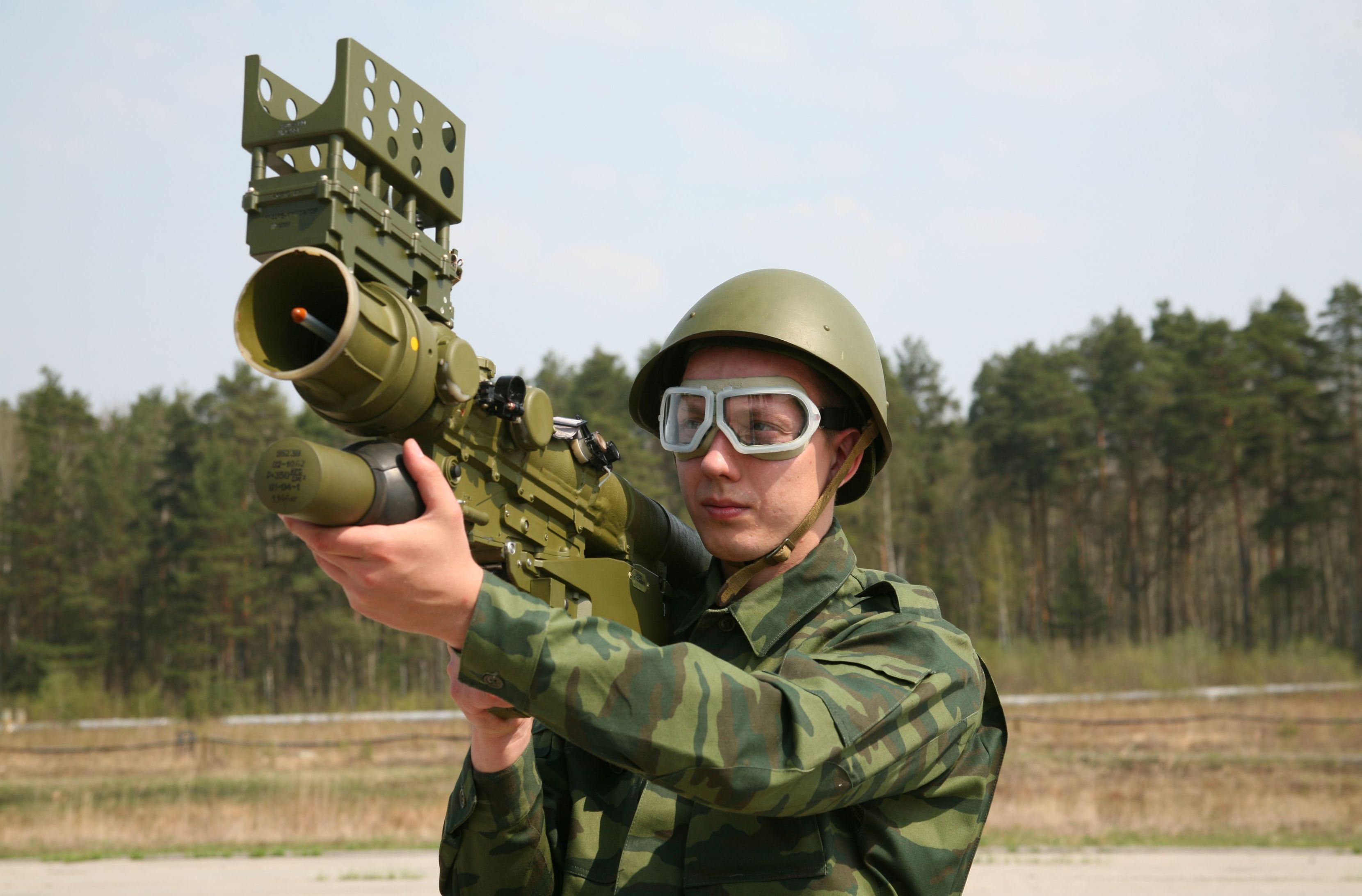 According to a press release published 22 March 2016 on the company web site, Rosoboronexport is starting to promote Verba, the latest MANPADS, on the international market.

Presently, the Verba MANPADS is being aggressively supplied to the Russian Army. The DEFEXPO India – 2016 international Army and Navy armament exhibition to be held in Southern Goa from 28 till 31 March will see the first display of the system abroad.

“Historically, Russia is a world leader in the field of air defence systems, including MANPADS. We are sure that the Verba MANPADS is going to attract attention of not only the Indian military but also our partners from South-East Asia and other regions. Today, the Verba MANPADS  is the best weapon system in the international MANPADS market when considering the combination of its performances and unique technical solutions. At the same time we expect persistence in demand for the Igla-S MANPADS, Verba predecessor, that meets requirements of a great lot of armies”, highlighted Sergei Goreslavskiy, AO Rosoboronexport JSC deputy director general.

Combat capabilities of the Verba MANPADS to defeat air targets are significantly improved due to a tri-mode highly sensitive optical homing head, new instrumentation, and a unique warhead outfitted with an adaptive impact and proximity fuze and increased explosive charge.

The above features resulted in:

- enhanced lethality against today's air threats due to a more powerful warhead and high-precision homing on to the target.

Light-weight combat equipment with a high level of automation enables the single gunner to shoot down the following targets flying:

The Mowgli-2M  1PN97M night sight of the weapon system detects targets at the outer boundary of the kill envelope round the clock.

The Verba MANPADS can be installed on a variety of ground, sea, and airborne launch platforms.

Integration of 9М336 missiles belonging to the Verba MANPADS with the set of control equipment and launching modules (SEM) creates light mobile SAM systems for direct air cover or can be used for retrofitting to available air defence missile and artillery systems. This variant of installation of combat system components on various carriers provides for a salvo launch of missiles that increases the target kill probability by 50 percent».