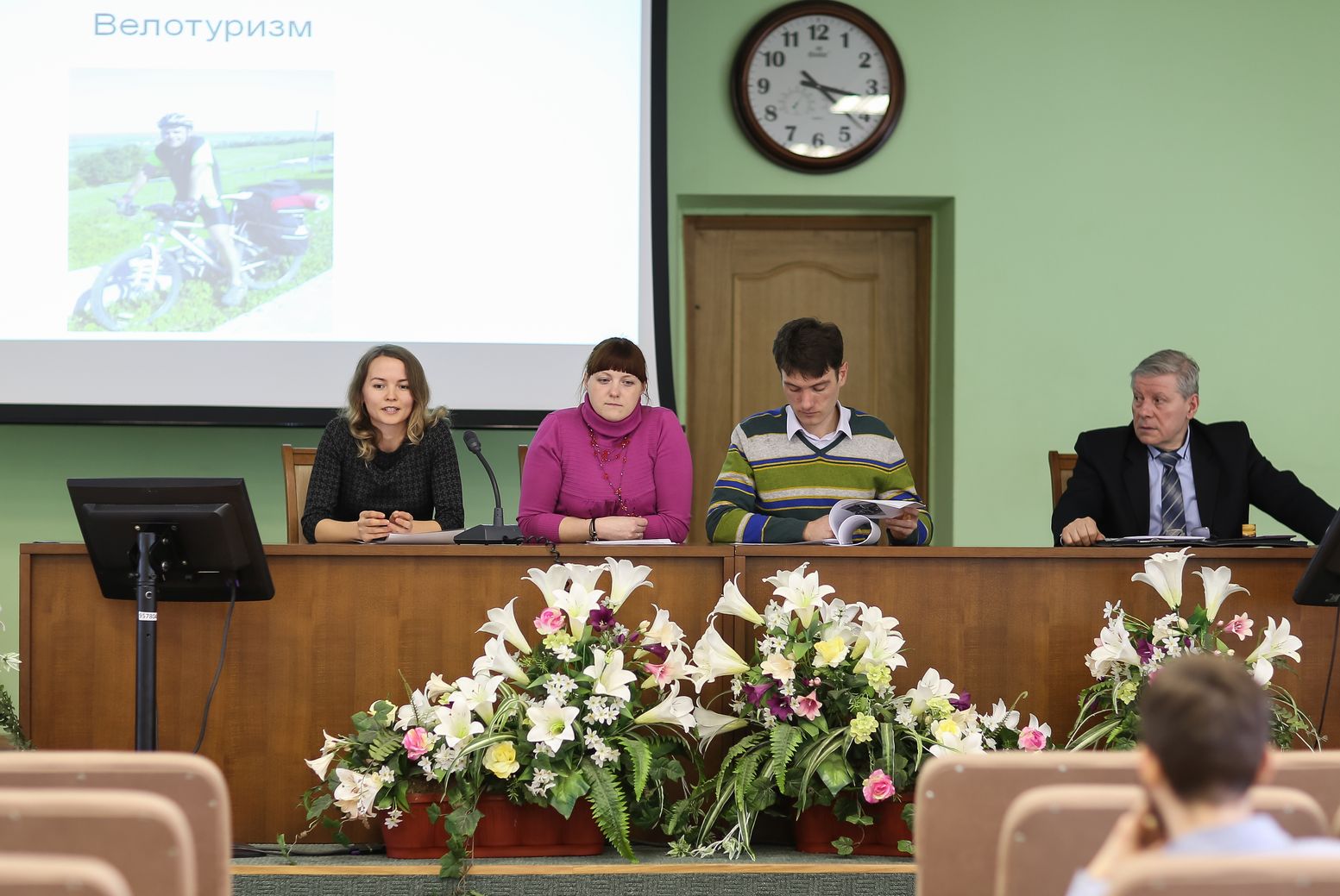 On 25 February, the KBM conference hall was the venue for the presentation of activities by the Kovcheg (Ark) Kolomna tourist club.

The Kovcheg tourist club had been founded 45 years ago at KBM. Few could be left untouched by picturesque views of the wild world, unbeaten paths, mountain climbing, songs to a guitar around a campfire.

Today, the Kovcheg city tourist club is the only one left. The club's active members leb by its head, Sergey Fokin, would like to restore the spirit of travelling romance at KBM and establish here its branch.

During the meeting they demonstrated an amateur film and a slide show, elaborated on short-range plans, and invited new fans to the club.

The meeting was attended by leaders of the KBM-Kolomna primary trade-union organization.

These days KBM is in the process of reviving old traditions, it has re-opened the outpatients' clinic, is enhancing sport activities.

And soon, may we hope, the tourist movement will again become fully-fledged, fascinating, and horizon-expanding.