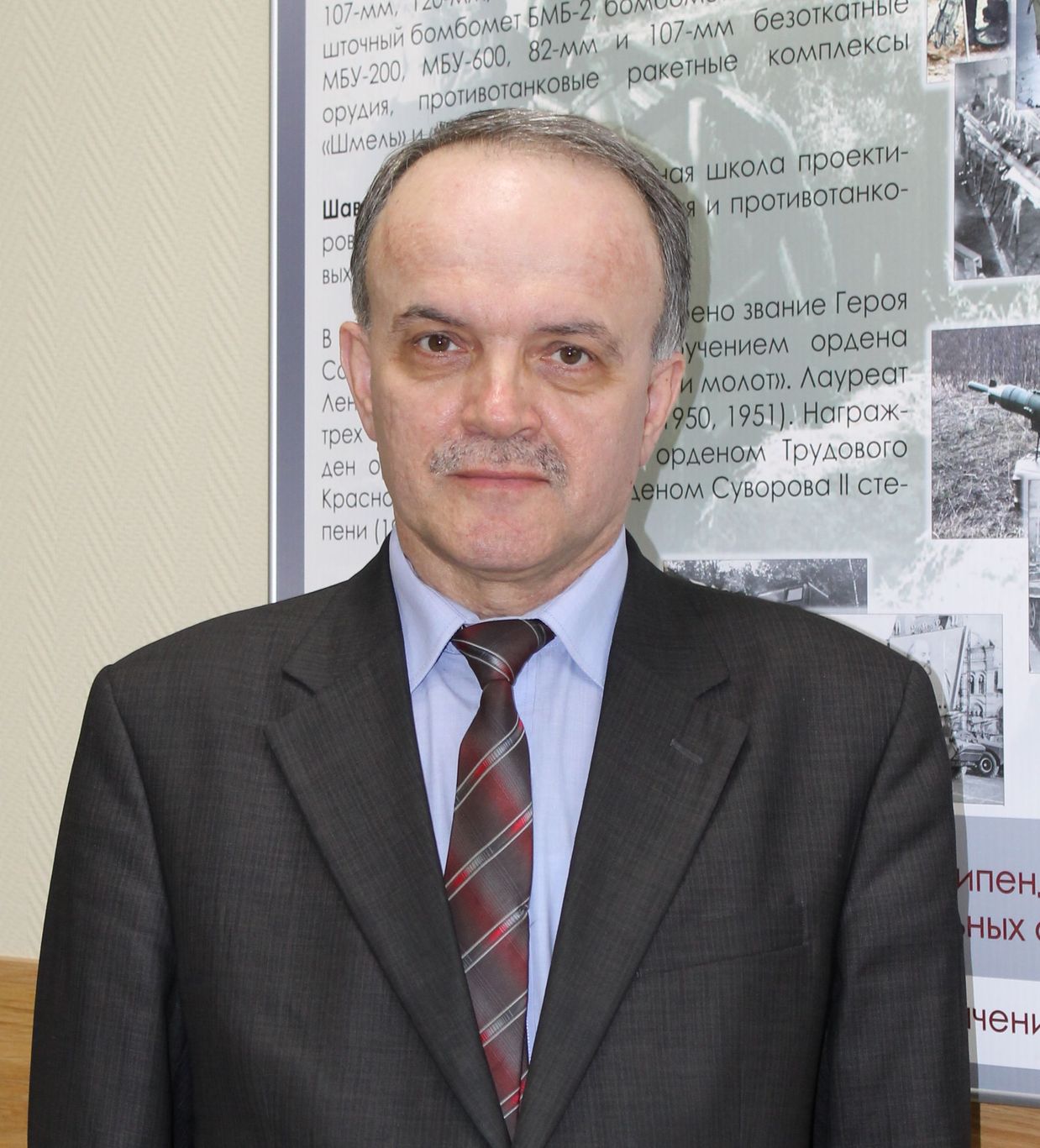 On 22 December the Public Council under the Ministry of Education of the Moscow region held its meeting to sum up the results of the work over the expiring year. The meeting was presided by L.Ye. Lazitina, the co-chairperson of the council, chairwoman of the Committee on education and culture of the Moscow region.

The report about the work done by the ministry was delivered by N.N. Pantyukhina, acting minister of education of the Moscow region. She highlighted issues connected with high schools and kindergartens.

Because of heated disputes only two out of six items on the agenda were discussed on the first day. The second issue was dedicated to discussions about results of the work of educational institutions subjected to an independent assessment of the quality of their educational activities.

"Compassionate approach of council members to their responsibilities cannot but make you happy", said I.I. Loshin. "Those people managed not to become bureaucrats. They do care. The don't do their job just for appearances' sake. As a representative of an employer I'm interested in the vocational education system in the first place. But it is inseparable from the general education system. Our common task is to minimize negative consequences of the educational reform and sustain the system of qualified staff training as a guarantee for the future of the Russian economy."