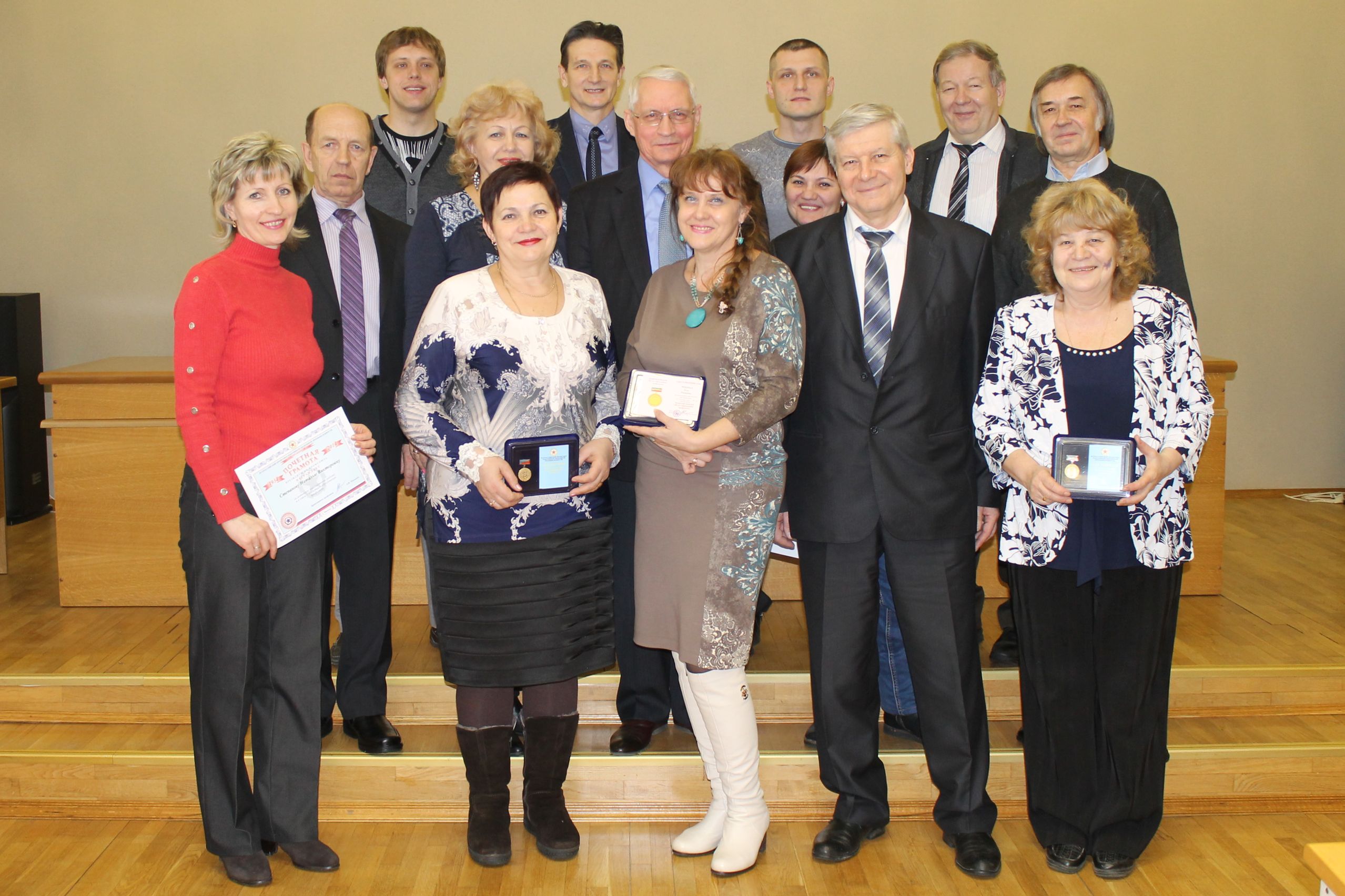 KBM was always renowned for the vivid activities of its trade union.

On the eve of the approaching year of 2015,  the best activists of primary KBM

and honorary diplomas from the Presidium of the trade-union

Central committee (TUCC). On behalf of the TUCC,

the awards were conferred by Mikhail L. Katkov,