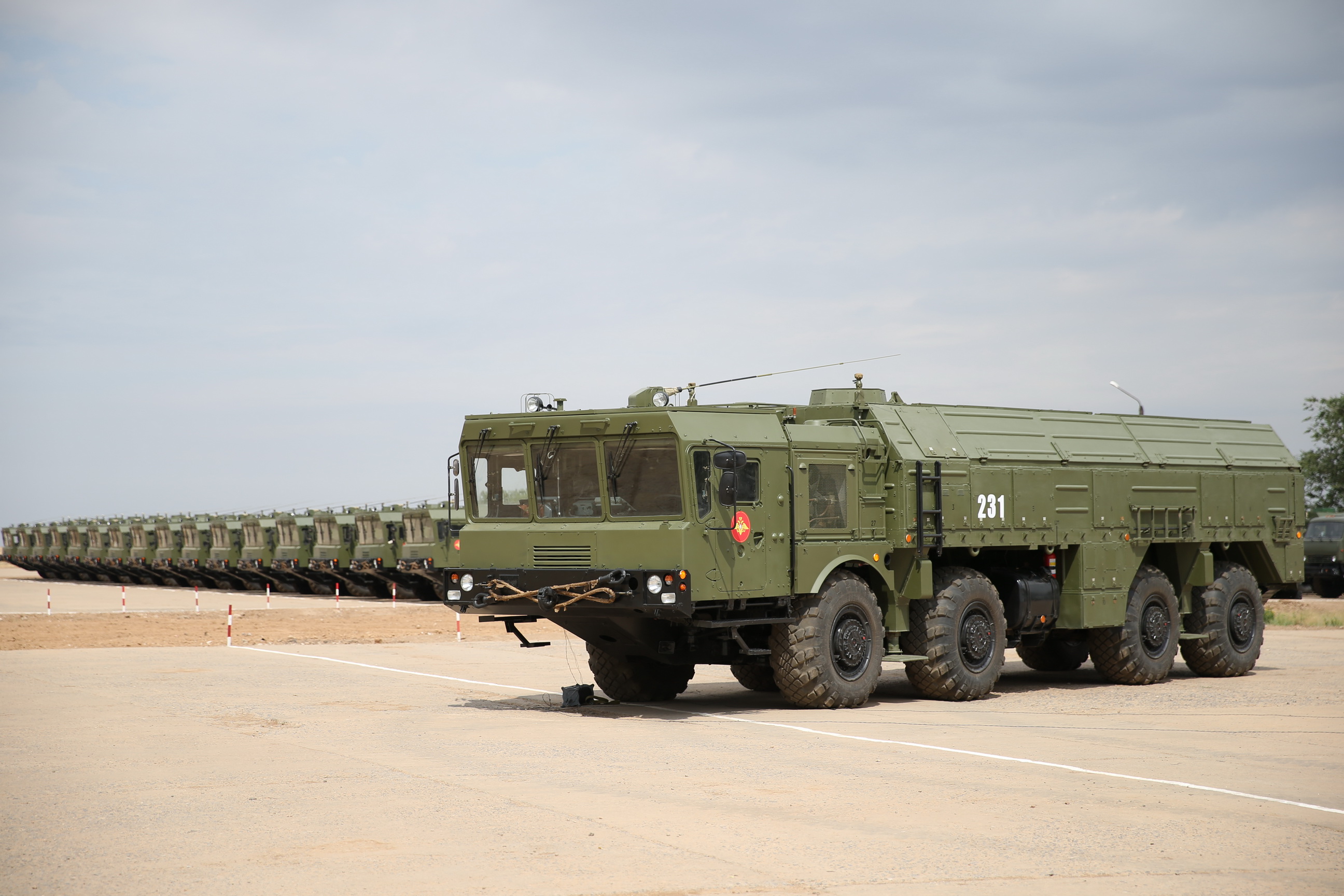 18 November 2014, on the eve of its main holiday, the Day of Missile and Artillery Forces, KBM is going to hand over to the Russian MoD the second set of the Iskander-M short-range ballistic missile system in the current year.

Overall, it is the fourth set delivered to the armed forces for the last two years under the contract of the KBM R&P Corp., JSC and the Russian MoD.

The major feature of the contract is that KBM is the sole-source supplier of the missile system. The company is responsible for arrangement of co-operation between more than 150 enterprises and compliance with the schedule of delivery of system components. The terms were observed to a day during the last two years. Moreover, obligations are realized ahead of schedule.

The vehicles are checked and interfaced to the common data link network together with the combat crew.

The two-year practice of contract fulfillment confirmed correctness of a holistic approach suggested to the MoD by KBM. Owing to this approach, missile brigades receive a weapon system completely ready for accomplishment of a combat mission and capable of immediate protection of borders of our motherland.